On Friday 21 August, I participated in an excursion to the Djouan Lake in Valsavaranche organised by the Gran Paradiso National Park.

The day was magnificent, in every respect.. 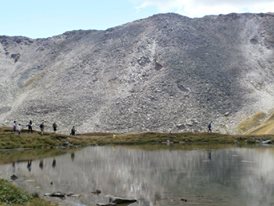 As hikers we profited from the best views, and after a short walk from the valley floor we were able to admire the slopes of the Grivola, the summit of the Gran Paradiso and other majestic glaciers (or, at least, what remains of the much more imposing ice masses of yesteryear!). Another positive aspects: the climb (over a difference in altitude of 1000) did not seem very tiring, accompanied as it was by the explanations and fun facts that our guide, Davide, told us along the way.

Thus, while the panorama opened up, we learned about the larch forest, the ibexes and the chamois, the flowers and the plants (some of them poisonous!) and the log cabins and ruins that bear witness to the hard labours which characterised mountain life in the past.

When we reached the Dejioz village, we saw the King’s hunting lodge now used as a guesthouse and heard anecdotes on what this area was like before it became part of the National Park.

Leaving the forested slopes behind and walking farther up the beautiful trail we reached our destination, where  we were served the “centrepiece”: a detailed explanation of the LIFE+BIOACQUE project promoted by the Park in a number of high altitude lakes. Thanks to this project, it proved possible to “clean” from trouts this and other Alpine lakes (the proper term is “eradicate”). The aim of this intervention was to restore the lake to its “natural conditions”. The trout, in fact, was introduced decades ago, when sensitivity to environmental issues was very different from today’s awareness.

The trouts that had filled up the lake had caused extensive changes to its delicate ecosystem, to the detriment of other autochthonous species, such as the common frog (rana temporaria), which now has returned to populate the waters of the Djouan Lake.

It was interesting to hear about and reflect on such important environmental issues, which at times seem remote! In this manner, instead, we were able to see for ourselves and experience things  first hand, gaining an understanding of the work that the researchers and collaborators of the Park have been and continue to be engaged in. 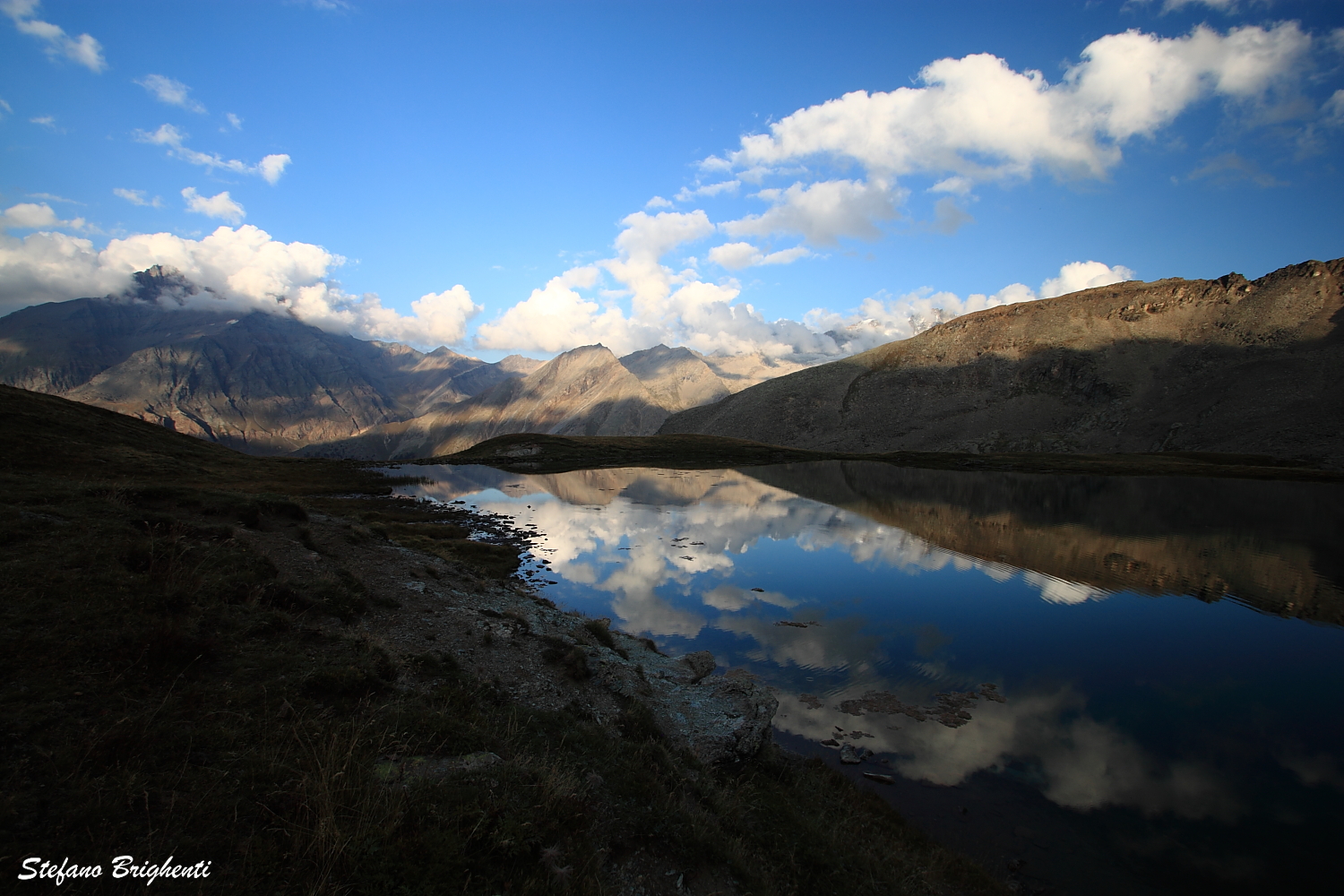 PS: on the way back, the adults walked silently at an easy pace, only the children with their inexhaustible energy kept hopping, skipping and singing all the way!