It is made of chestnut wood planks held together by thick rebars and for some time now has created across the Valsoera torrent, upstream of its confluence with the Piantonetto torrent, a barrier that prevents the brown trout from swimming upstream. Thanks to this barrier, the area upstream has been free of the brown trout for several years now and is used to grow marble trout fry and juveniles. The barrier constructed  by the Surveillance Service of  the Gran Paradiso National Park is of vital importance: it protects newly hatched and juvenile trouts from predation by the brown trout, and, at the same time, ensures reproductive isolation between the marble trout and the brown trout, so as to prevent  hybridization. 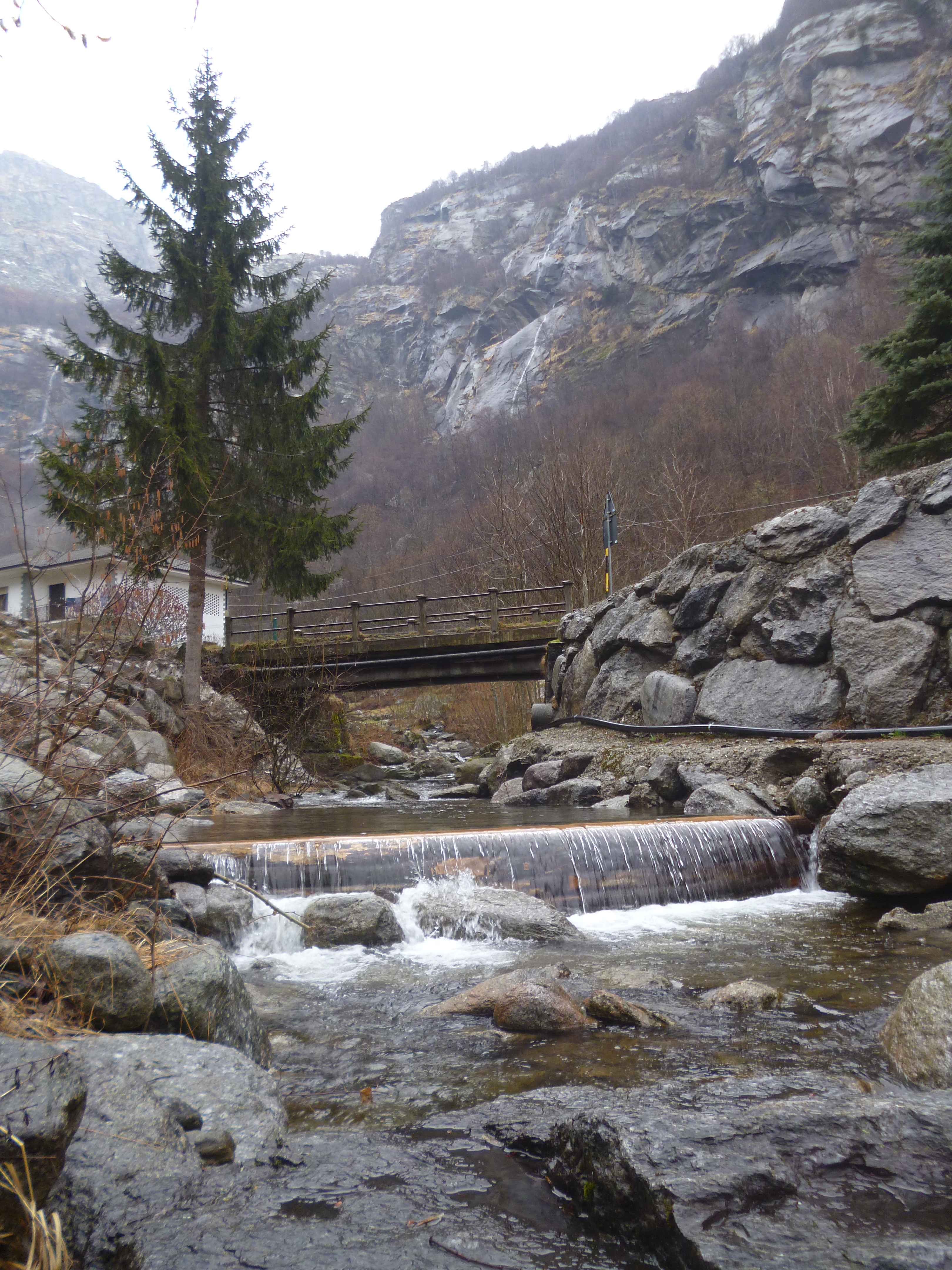 Thus, the Valsoera torrent is used within the framework of the Life+ Bioaquae project as a growth zone for the marble trout: the watercourse serves as a veritable nursery where fry and juvenile trouts transferred from the Gran Paradiso National Park incubator situated nearby in Piantonetto can grow in a favourable environment, the likelihood of their being predated being appreciably lower. About a year later, the young trouts will be transferred to the Piantonetto and Campiglia torrents, and the watercourse will be ready to accept new fry from the incubator.

Artificial ecological barriers interrupt the natural continuity of a water course, resulting in the fragmentation of the aquatic habitat and the reproductive isolation of the fish populations: the consequences can be devastating and lead to a reduction in genetic variability and the ensuing natural capacity of the population to respond at once to the ever growing  pressures and changes of this Anthropocene age.

In some instances, an ecological barrier prevents a fish species from completing its vital cycle: just think of a river where the reproductive zones are no longer reachable due to the construction of a new water catchment system or a dam, the probability of extinction for the populations downstream of such works is really high, while at the same time there can be no genetic exchange with the populations that remain isolated upstream. While artificial ecological barriers cause a fragmentation of the natural habit and its detrimental repercussions, natural  ecological barriers have always been able to have an impact on the natural distribution of the fish fauna in a watercourse or a drainage basin. It is thanks to the presence of natural ecological barriers, like waterfalls and faults, that Salmonids in particular have not been able to colonise all the alpine streams and lakes leaving hardly any room for the biodiversity typical of high altitude aquatic ecosystems, inhabited by no fish and home to animal communities of little complexity and delicate, based on a limited number of species adapted to particularly severe environmental and climatic conditions. For reasons to do with sustenance in historical times and with sport fishing practices in modern times, fish were introduced above the natural ecological barriers, with a strong impact on the autochthonous biodiversity that had evolved in the absence of fish species.

In this action by the Life+ Bioaquae project, natural and artificial ecological barriers are used to isolate specific watercourses and create small strongholds freed from the brown trout in the heart of the Western Alps, where a program is currently underway for the conservation ex-situ of a native species of the Po River basin that had been declining for decades: the marble trout. 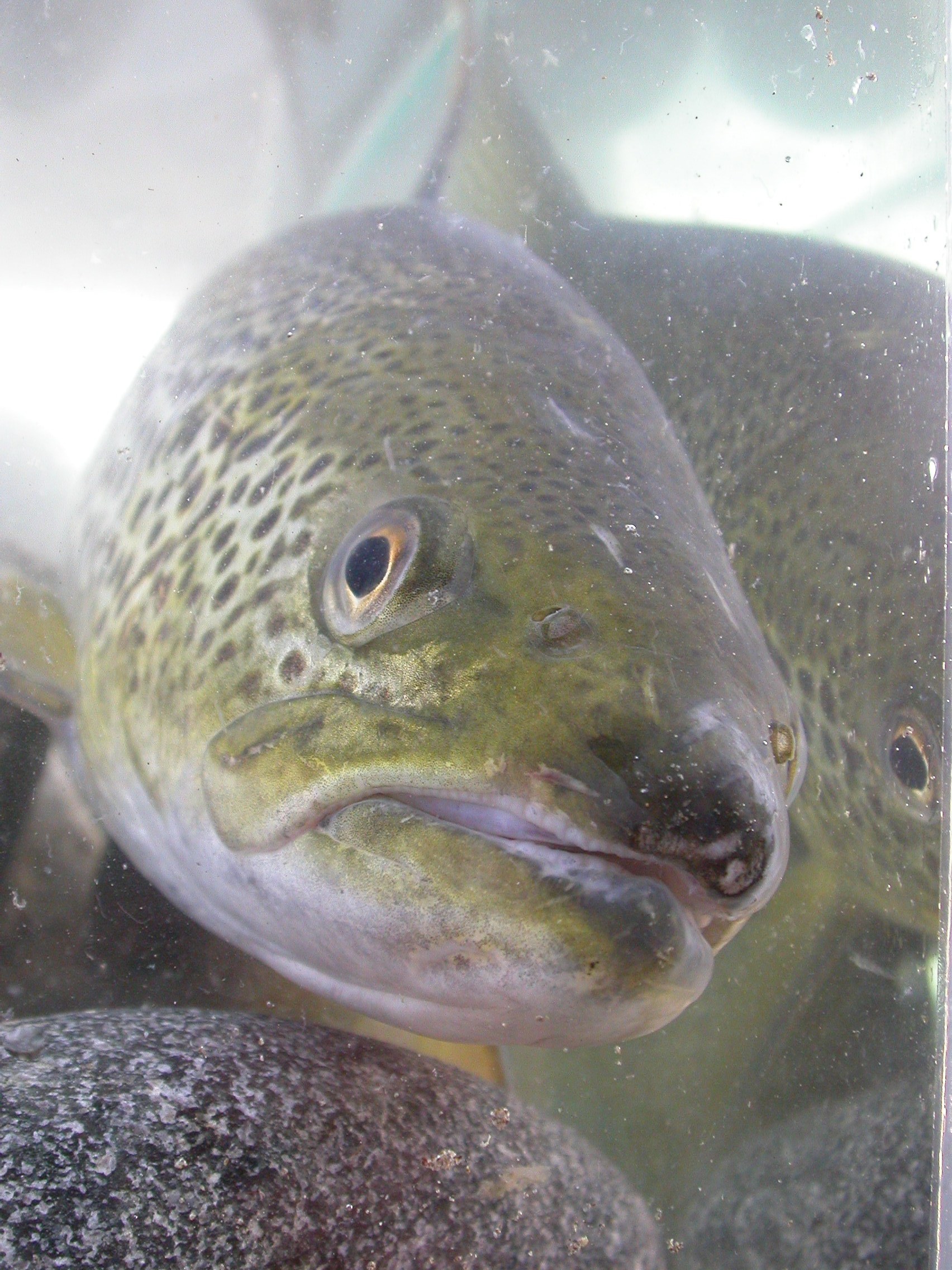