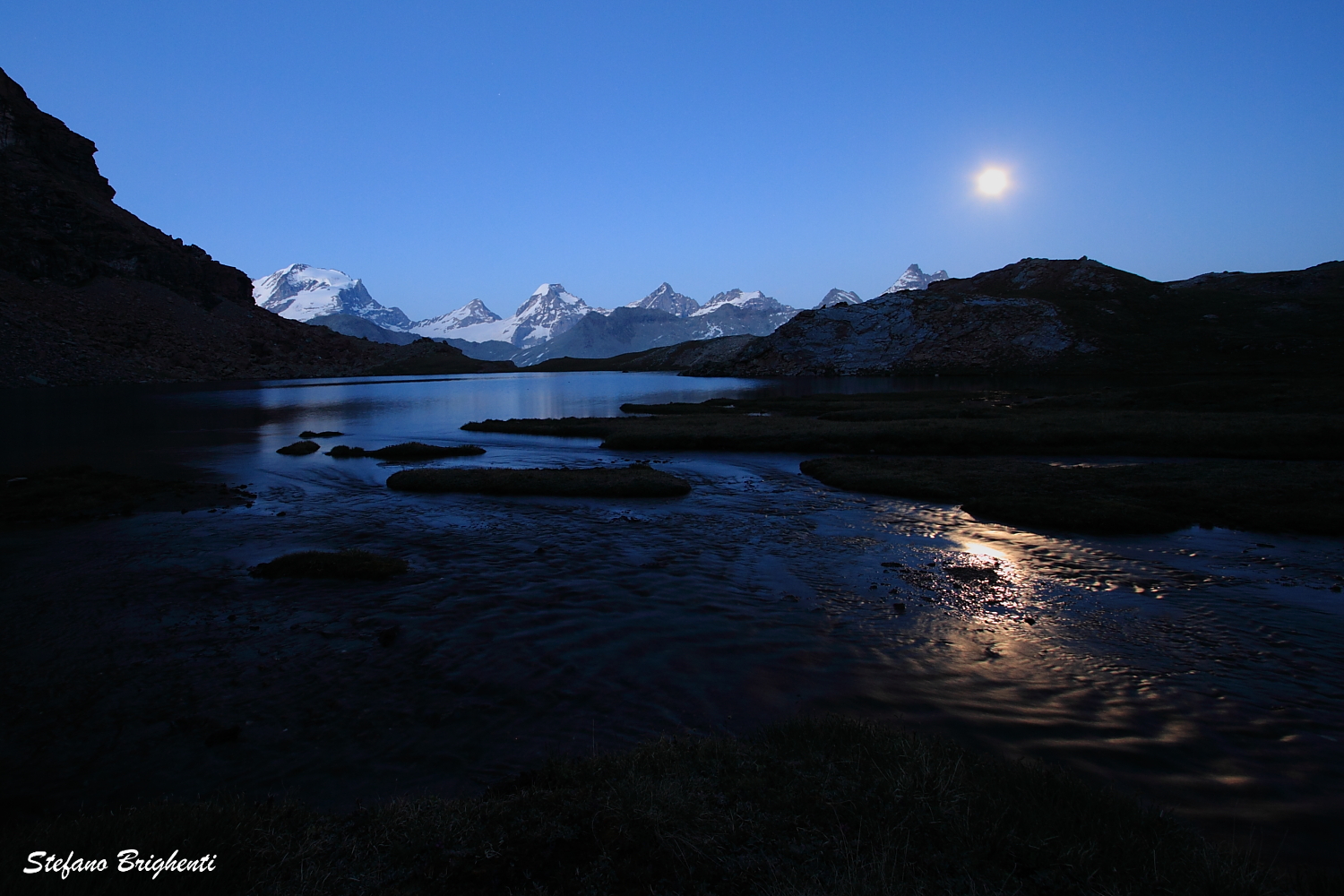 In the past, releasing adult trouts and fry into the Piantonetto and Campiglia torrents was a common practice aimed to ensure days of carefree fishing in crystal clear drinking quality waters set in a breathtaking landscape.  The inclusion of these two watercourses within the boundaries of the Gran Paradiso National Park and the subsequent decision to provide full protection to the area gradually led to the cessation of this activity, whose after-effects persist in the form of vital populations of brown trouts. Elsewhere, nearly all mountain waters continue to be stocked to this day with various species of  allochthonous salmonids, mostly for fishing purposes.

In earlier times, fish were moved to new waters to meet real and pressing needs; accordingly, the origins of fish stocking go back to time immemorial and the dissemination of some species throughout the world has really helped supplement low protein diets, especially in depressed areas. Many governments have planned and continue to this day to plan targeted stocking operations from hatcheries, releasing species that provide sustenance for people in poor riverside areas and, in Italy, especially for people a living on the banks of the great prealpine lakes and some lakes of volcanic origin in central Italy.

In some instances, instead, fish are released for a sole purpose, i.e., conservation. The marble trout is no longer a common species! While its habitat and its natural range were continually deteriorating through erosion and fragmentation, increasing brown trout release practices resulted in the hybridization of virtually all existing marble trout populations. For fishing purposes, even the marble trout and its brown trout hybrids were released in all the waters to the left of the Po River, leading to the genetic contamination of the original populations. Man messed with the mechanisms of the natural world without even knowing them and ended up bringing a species to the verge of extinction, based on a misguided notion of progress and a search for the thrills associated with coming into contact with nature through fishing. Hybridisation is an irreversible process and we should look to the past in order to avoid making the same mistakes again and again. Fish should be respected and regarded as the sole owners of the waters, assuming that waters have to have an owner. Man’s activities have had profound effects on the environment, the species and their habitats, in many cases undermining irreparably the health of watercourses and their inhabitants, and it all happened in an extremely short span of time, the blink of an eye compared to how long the marble trout has existed in our waters.

Action C3 of the Life+ Bioaquae project in support of the marble trout in the Gran Paradiso National Park cannot but take place in this setting so badly compromised by Man: as mentioned before, the waters within the confines of the Protected Area fully reflect the situation characterising the entire Alps mountain range, wherever allochthonous salmonids have been released. In recent years, however, something has changed and thanks to the ethics of the project and actions in the field, Surveillance Personnel have become increasingly aware of the delicate issues at stake and have worked unsparingly to remove/transfer the brown trout and to take good care of the marble trout fry on a daily basis.

Now the first fry released into the watercourses of the Gran Paradiso National Park are swimming in the cold water of Rio Valsoera and the splendid, uncontaminated water of Torrente Campiglia. The fry are at a safe distance from the brown trout populations now, as falls and barriers separate the two species and prevent them from coming into contact, so that predation and hybridisation are no longer possible. The first stones of the Conservation programme have been laid and gradually, despite the many difficulties to be reckoned with, these torrents will be able to preserve the identity of the marble trout and its genetic makeup, typical of the Orco River basin. 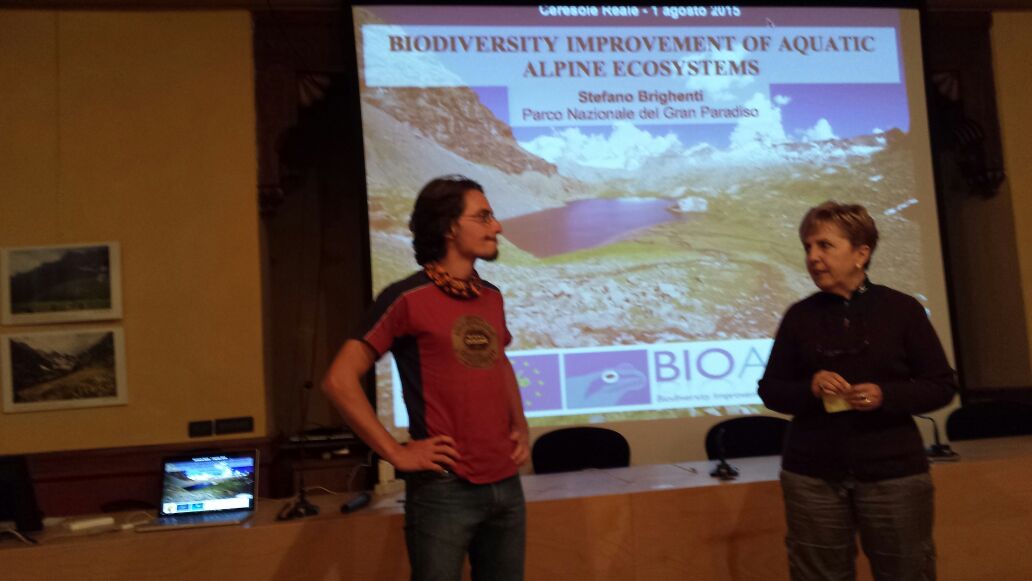