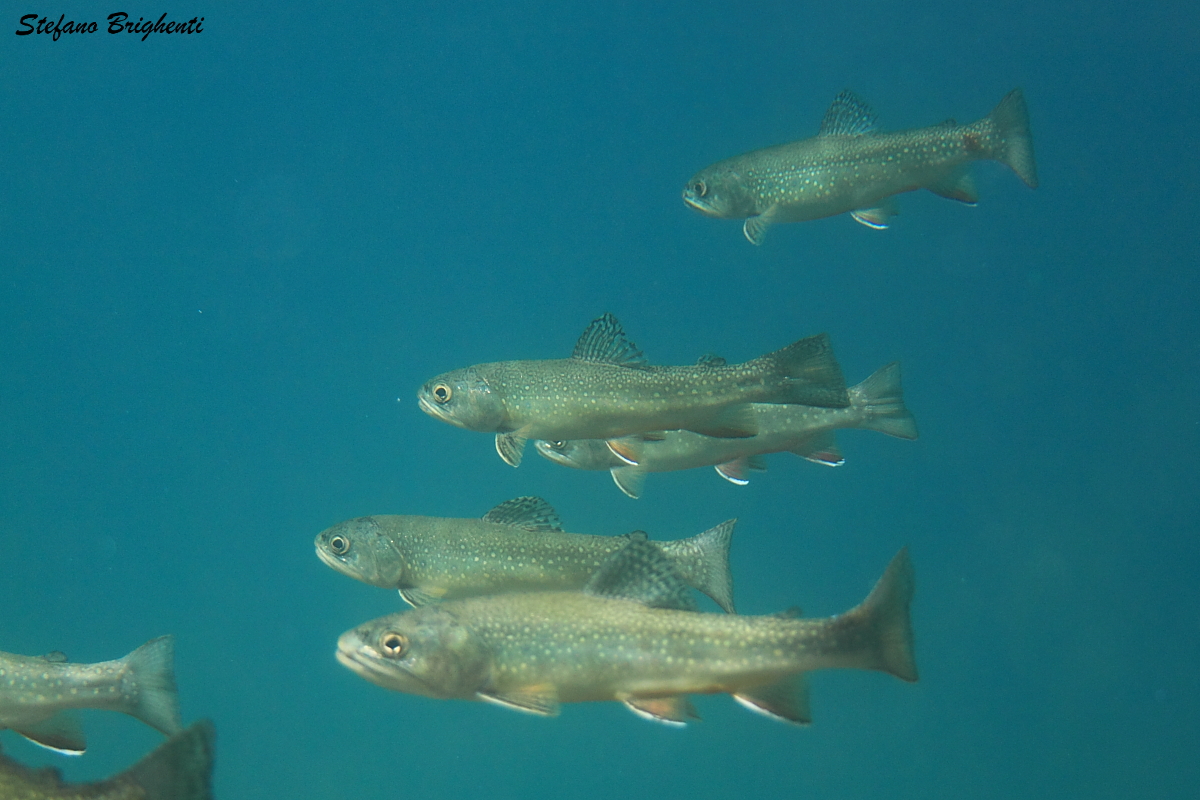 Researchers of the Gran Paradiso National Park, in collaboration with the University of Pavia and Università Milano Bicocca, have recently published the results of genetic analyses conducted on a remarkable crustacean that lives in four alpine lakes of the Park  (http://onlinelibrary.wiley.com/doi/10.1111/zoj.12151/abstract). The Trebecchi, Nivolet and Lillet lakes, in fact, host a rare melanic (i.e., dark) form of Daphnia pulicaria, which reproduces by parthenogenesis only (that is to say, no males are involved, and the population is entirely made of females that reproduce by cloning themselves). For many years, these characteristics led the scientists to refer to this crustacean with a different name, perfectly impossible to pronounce: Daphnia middendorffiana. The extension of genetic analysis to ecology made it possible to determine the evolutionary history of this crustacean, give it an appropriate scientific name (Daphnia pulicaria), and understand how it has come to live in the Gran Paradiso lakes.

The most surprising result of molecular analyses is the realisation that the melanic populations of the Daphnia pulicaria found in the Gran Paradiso belong to two groups that differ greatly in their genetic makeup. In particular, the populations inhabiting the Trebecchi and Nivolet lakes are identical to one another, while the population found in the Lillet lake is very different. Why is it so? To find an explanation we must go back to the end of the Ice Age, when the alpine lakes were being formed by occupying the depressions left in the ground by the receding glaciers, and the new aquatic environments were ready to be colonised by various animal and vegetable organisms.

The presence of two genetically different groups of Daphnia pulicaria is probably the outcome of two different colonisation events. The population of the three Valsavarenche lakes (Nivolet and Trebecchi) are very similar from the genetic standpoint to the population of the Icelandic circumpolar regions and the Svalbard Islands, whereas the population living in the Lillet lake, in the Orco Valley, belongs to a group more typical of the Alps. This alpine group probably evolved in a glacial refuge close to the alpine chain, i.e., a “warm” ice-free oasis. As the glaciers receded, these populations gradually moved to higher altitudes, searching for a suitable habitat.  Conversely, the Valsavarenche populations, similar to the circum-arctic populations, were probably pushed south by the expansion of the polar cap in northern and central Europe during the glacial period. At the end of the Ice Age, some populations, such as the Lillet lake community, remained in their southern habitat (glacial relicts), while most of the population followed the withdrawal of the glaciers and returned to their areas of origin. An alternative hypothesis is that the arctic populations arrived at a later date, possibly as eggs stuck to the legs of migratory birds; it is interesting to observe that the plains surrounding the Nivolet and Trebecchi lakes provide a stopping area for the dotterel, a small migratory bird that has its nesting sites in Northern Europe and every year passes through the Gran Paradiso on its way to its wintering grounds in Africa.

This is the story of a journey extending over thousands of kilometres, which started thousands of years ago and resulted in the presence of extremely isolated animal populations, very different from other better known populations. The alpine lakes, in fact, may be seen as “islands of water in a sea of land,” where biodiversity may be created through genetic diversification and speciation processes. This is why every alpine lake might contain unique or extremely rare organisms, and yet another reason why the alpine lakes should be preserved.

Introducing fish species is the quickest way to destroy the biodiversity of an alpine lake and possible obliterate one-of-a-kind organisms. As a matter of fact, the Gran Paradiso Daphnia pulicaria is not present in the lakes that contain fish. The brook trout eradication activities carried out within the framework of the BIOAQUAE project may restore these aquatic environments to their original conditions, paving the way for the return of locally extinct species. 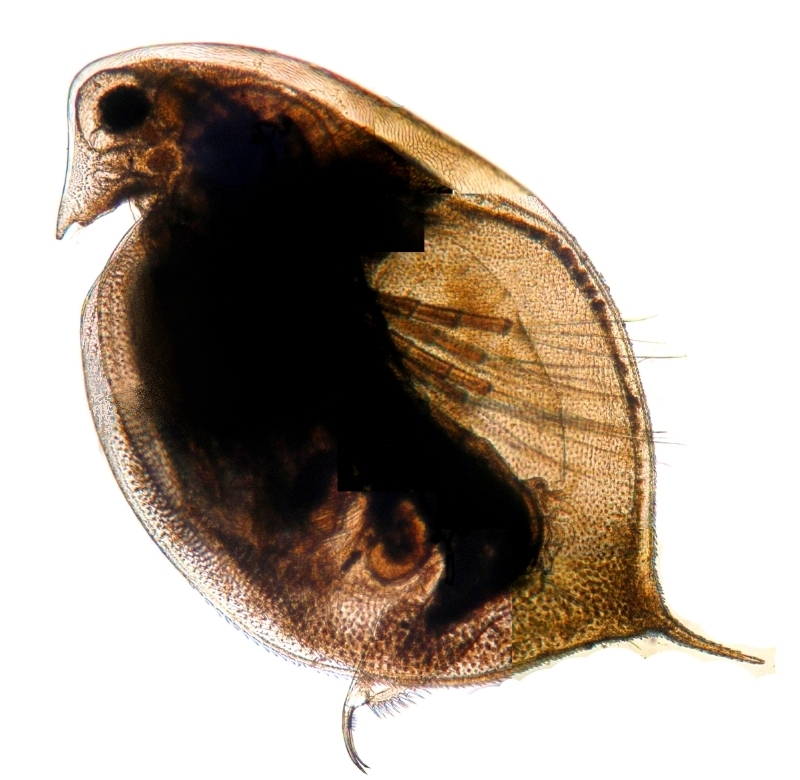