30 September marked the end of the long field season for the brook trout (Salvelinus fontinalis) eradication program conducted within the framework of the BIOAQUAE project. Intensive fish capture operations, commenced in the summer of 2013, were resumed in early June 2014 after the winter break.

In the course of the second field season, GPNP researchers spent the entire summer in the Park, living in the local structures, and obtained some encouraging results. In particular, they believe the eradication process in the two smaller lakes included in the project (Lago Nero and LakeDjouan) was completed earlier than expected (Fig.1). Several thousand fish were captured in Lake Dres, but they mostly consisted of young specimens (only 10 of the fish captured in 2014 were longer than 15 cm), which, consistently with the indications provided in the research project, could not be captured during the first year of the program on account of their extremely small size (Fig.2). In the Leynir lake, the largest and deepest, capture rates dropped to extremely low levels, even though a few hundred fish, comprised of young and adult specimens, were captured during the 2014 field season (Fig 2).

Biodiversity recovery has been progressing at an unexpected pace. In particular, some groups of macro invertebrates (aquatic insects such as caddis flies) are thriving in the lakes treated.

On the whole, the results of the second field season have been satisfactory and give reason to hope for the future of brook trout eradication activities. 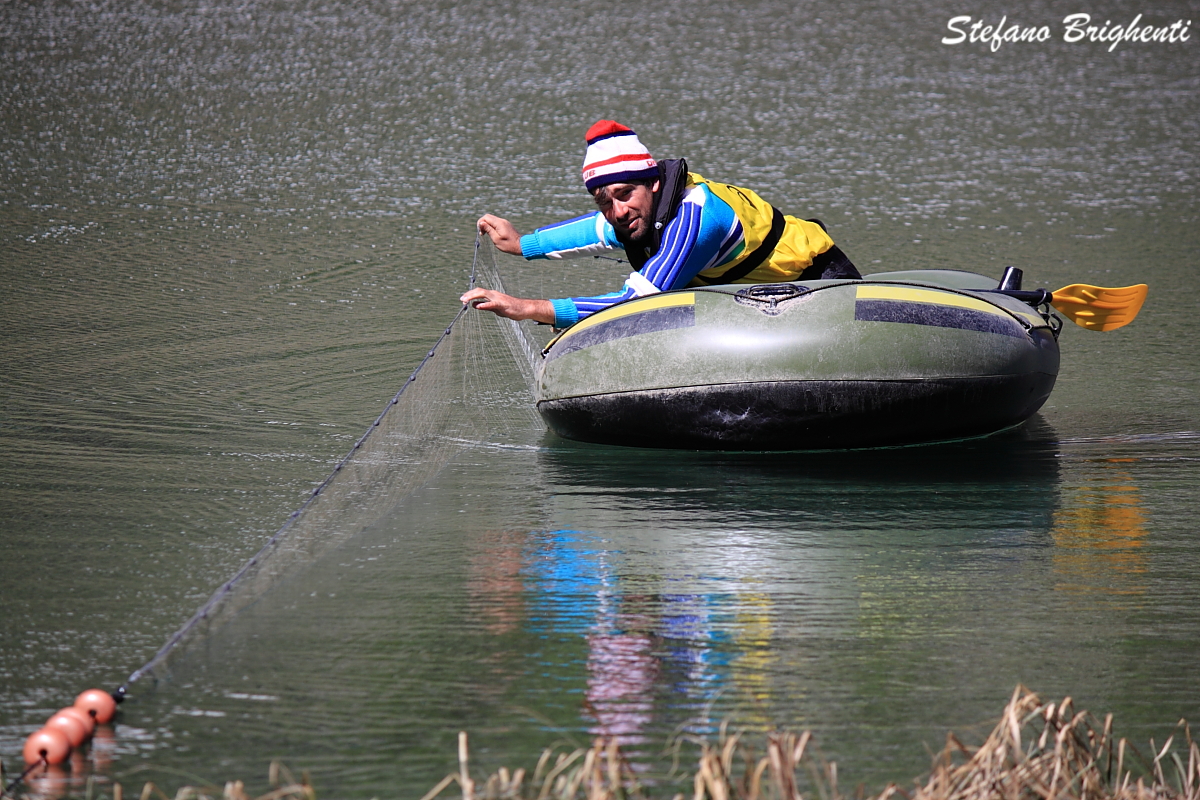 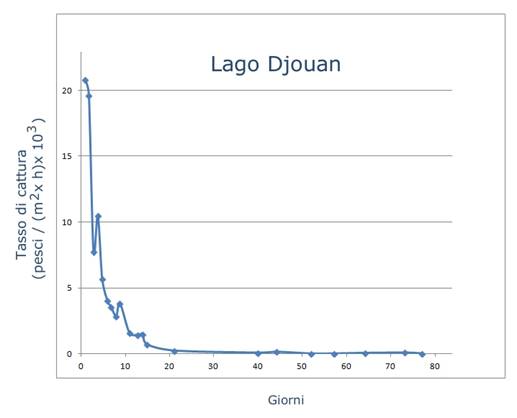 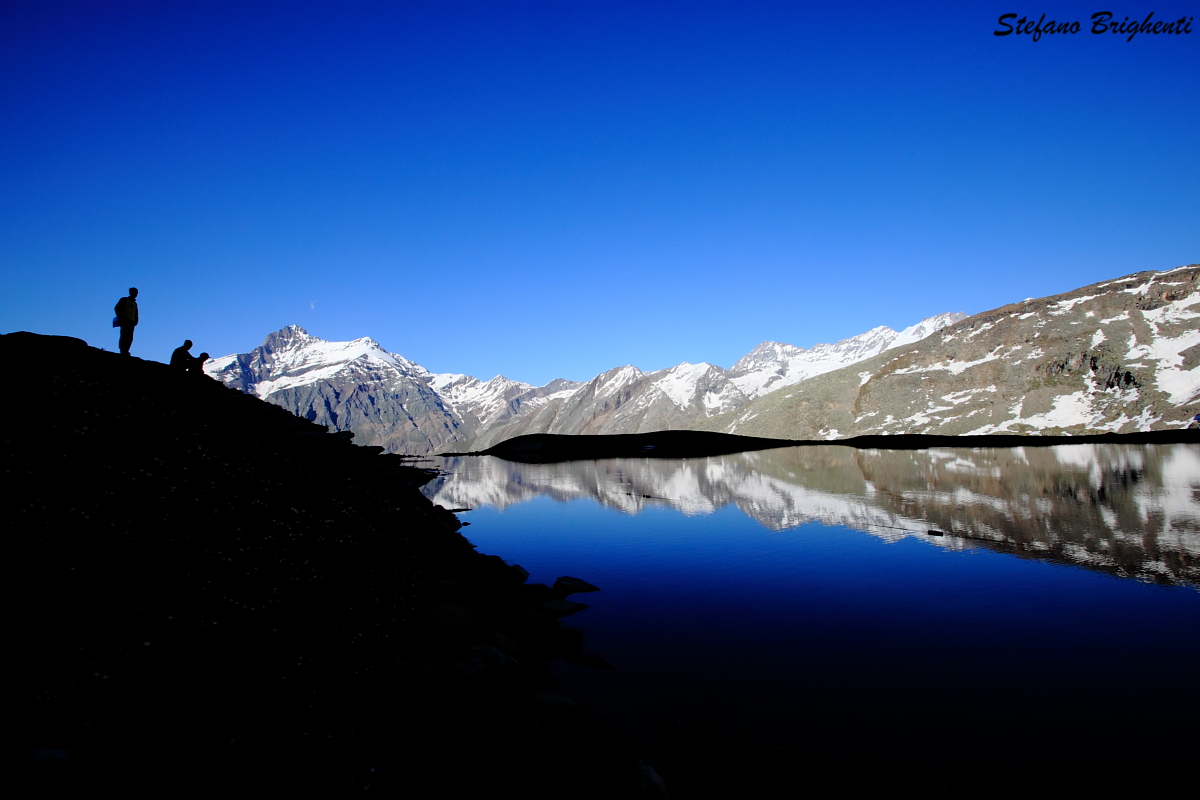 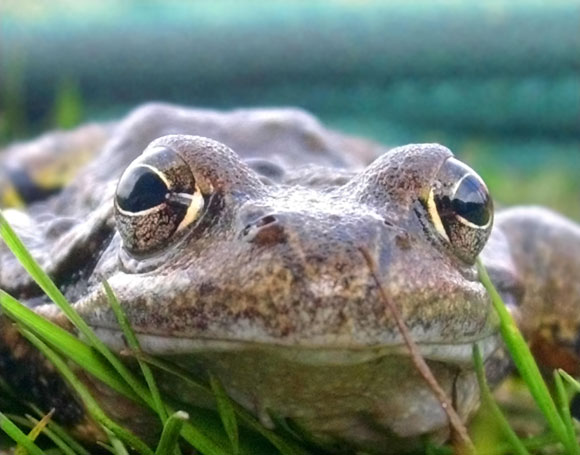 The LIFE+ BIOAQUAE officially started  on the first September 2012. Currently, the first season of the exotic fish eradication action from some alpine lakes in the park, the planning of the phytodepuration systems in the two projected sites and the planning of the fish incubator for the marble trout, are being completed.